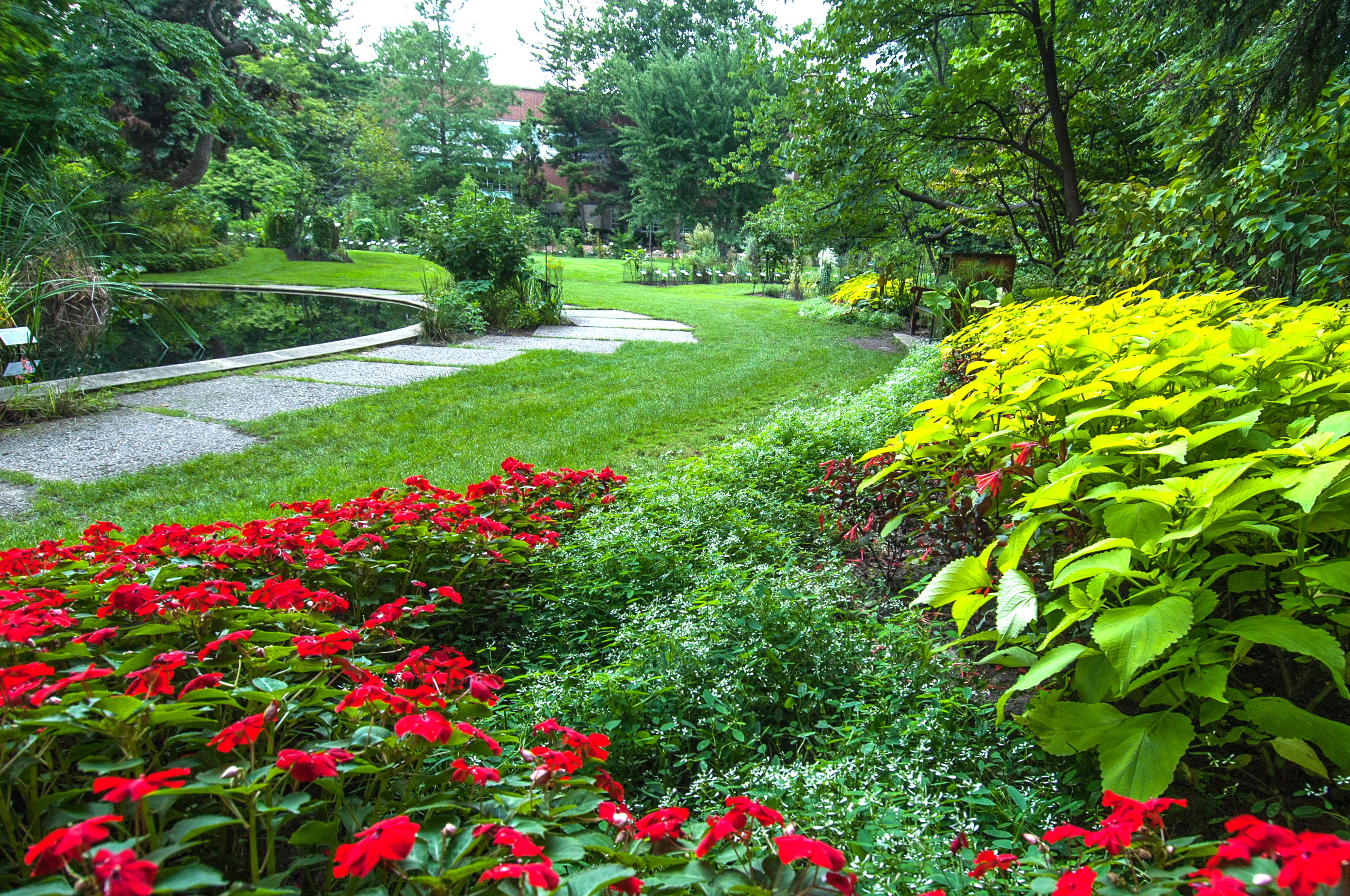 I am very pleased to announce that Dr. David Rayl is the recipient of the second annual Simmons Chivukula Award for Academic Leadership. The award is generously sponsored by a gift from Dr. Elizabeth H. Simmons (Executive Vice Chancellor for Academic Affairs at UC San Diego; former MSU Associate Provost for Faculty and Academic Staff Development and Dean of Lyman Briggs College) and Dr. R. Sekhar Chivukula (Distinguished Professor of Physics at UC San Diego; former MSU Associate Provost for Undergraduate Education and Dean of Undergraduate Studies). It is designed to recognize consistently demonstrated excellence in academic leadership at the ranks of department chair, school director, assistant dean, or associate dean. We received seven nominations, which spanned appointment types and a wide range of units across campus. Six MSU leaders at various levels selected the winner. The committee was impressed with the work of each of the individuals nominated and the thoughtful nominations provided.

Dr. Rayl is the Associate Dean for Graduate Studies and Research in the College of Music, a role he has held since 2006. He is also the college’s Faculty Excellence Advocate. Dr. Rayl’s responsibilities involve working directly with graduate students, faculty, academic specialists, and support staff. His nominators highlighted the range of areas in which he both leads and manages, including curriculum, mentoring, and budget, as well as his coordination of the college’s early music concert series and directorship of their choral programs. The committee was particularly impressed with Dr. Rayl’s scope of influence, which extends into the community and is exemplified by the 18 individuals in diverse roles who signed his nomination letter. The letter described Dr. Rayl’s intelligence and ability to see the “big picture”. It thoughtfully described the characteristics he displays when dealing with individuals – exhibiting respect, compassion, integrity, and openness to new ideas, as well as his advocacy for diverse students in the College of Music. The nomination noted that “the reason [he] should win this award is people: all of the people whose work is better because of Dr. Rayl’s mentoring, who graduate and succeed professionally because of his advising and support, who benefit daily from his wisdom and fairness, and who aspire to be future academic leaders because they have witnessed how astonishingly well the job can be done and how much of a difference it can make.” 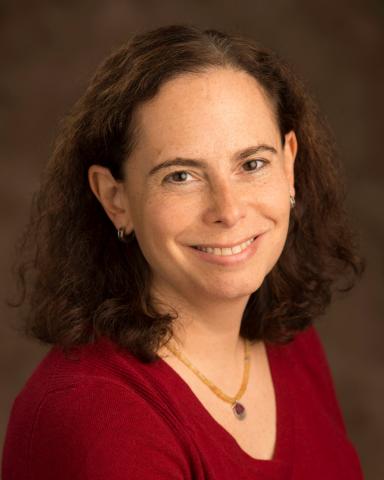 Juli Wade
Juli Wade is the Associate Provost for Faculty and Academic Staff Development.  In that role, she oversees the Academic Advancement Network (AAN) and directs its Leadership Development Node.

She may be reached at wadej@msu.edu.